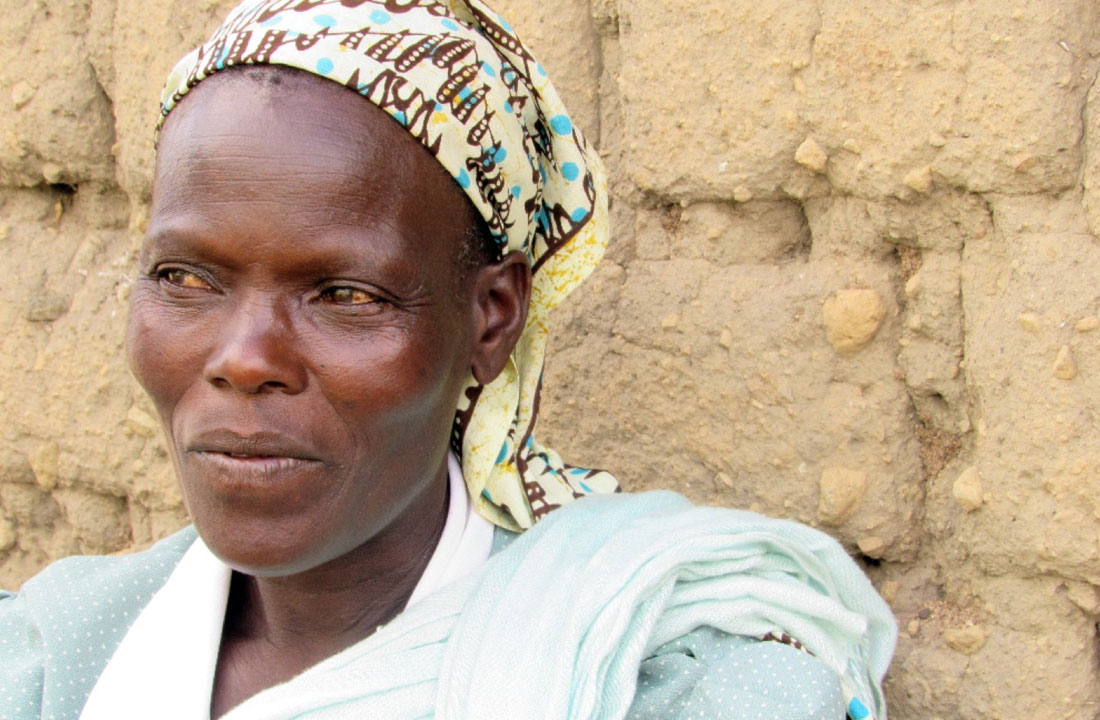 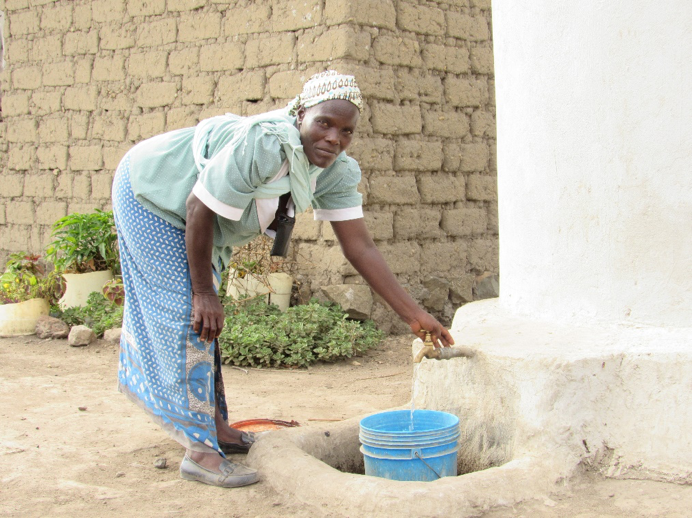 Glory’s husband died because he was struck by a car in the middle of the night. His body was found in the morning, decimated by wildlife. When we met Glory and her son Fredrick, the depression that surrounded them was palpable. Some tragedies are simply too much for the heart to withstand. But the woman standing before us is lighter; and though she still struggles to smile fully, she is filled with hope. Glory received a residential rainwater harvesting system. She tells us that her sickness is gone and her children are healthy. She has designed a huge garden and has started to prepare her farm. She has an entrepreneurial spirit and has plans to sell her harvest at market. This new version of Glory presents herself in an empowered way. Her clothes are no longer tattered and her hunger is no longer physical but rather a craving for an abundant life. Glory reports that she recently attended a meeting at the village primary school and was so proud to announce that for the very first time in her community, the children are now eating a midday meal, that they are healthy and focused on school. Glory has a piece of her that is hardened by her suffering but a sensitivity emerges when she talks about the new found joy she feels in the village. “People are happier” she says. She tells us that even her neighbors have approached her asking how it is that her life has so drastically improved. She shows them her rainwater harvesting system, simple as that. She says she has requests from her neighbors to join in the Women’s Water Initiative because they now understand how much clean water can improve their life.  At that, her smile emerges.